Everyone is adopting crypto these days, but not without regulations. This April, the UK HM Treasury released a report about their regulatory approach for cryptocurrencies, and especially about stablecoins. On it, they reveal that the government wants to adopt stablecoins as a common (and regulated) payment method. Besides, they’re already planning to launch their own Non-Fungible Token (NFT).

As the report describes, the UK government is aiming to introduce a flexible regulation for stablecoins. This one will be focused on the coins pegged to some fiat currency or a basket of fiat currencies. The issuers will need to have enough reserves, and they’ll be under the supervision of the Bank of England.

The authorities are also looking for a “global alignment” in the matter since stablecoins are meant to be used as a borderless currency. Proof-of-Stake (PoS) coins will be particularly welcome because they’re greener than Proof-of-Work (PoW) coins like Bitcoin (BTCAn abbreviation for Bitcoin.). However, these ones will be allowed as well, with the recommendation to move to a more energy-efficient process.

In any case, the wallets and issuers of stablecoins will need a proper license from the Financial Conduct Authority (FCA). However, this is barely the first approach. They still need to make a draft for a detailed regulation, because they want to fully embrace these assets safely. The document reads:

“This response document confirms the government’s intention to take the necessary legislative steps to bring activities that issue or facilitate the use of stablecoins used as a means of payment into the UK regulatory perimeter (…) The rationale for doing this is that certain stablecoins have the capacity to potentially become a widespread means of payment including by retail customers, driving consumer choice and efficiencies.”

NFT, ATMs, and beyond stablecoins in the UK

Meanwhile, the chancellor of HM Treasury has already asked the Royal Mint (issuer of British currency) to create an NFT for the nation. John Glen, minister and economic secretary to the Treasury, explained that the collectible will be launched in the summer of 2022 and it’ll be “an emblem of the forward-looking approach we are determined to take”.

Despite all of this, we can say that British authorities aren’t willing to accept unregulated services. Just recently, the Financial Conduct Authority (U.K.) banned over 81 crypto ATMs in the country. According to them, the current companies that offer this service there aren’t properly registered or applying AML/CFT measures.

Now, beyond UK borders, the situation in the European Union promises less privacy for crypto users. The EU Parliament approved a proposal to identify every crypto transactionA cryptocurrency transaction is an entry on the blockchain ledger, noting sender, receiver and number of coins transacted. More, including the ones from non-custodial wallets. If this proposal isn’t properly argued in the next months, the European crypto exchanges will have stricter measures from now on.

Wanna trade BitcoinBitcoin is the first decentralized digital currency. It was created in 2009, by an anonymous founder or group of founders... and other tokens? You can do it safely on Alfacash! And not forget we’re talking about this and a lot of other things on our social media.

What happened this March in the cryptocurrency world?

+5 Crypto projects for the healthcare industry 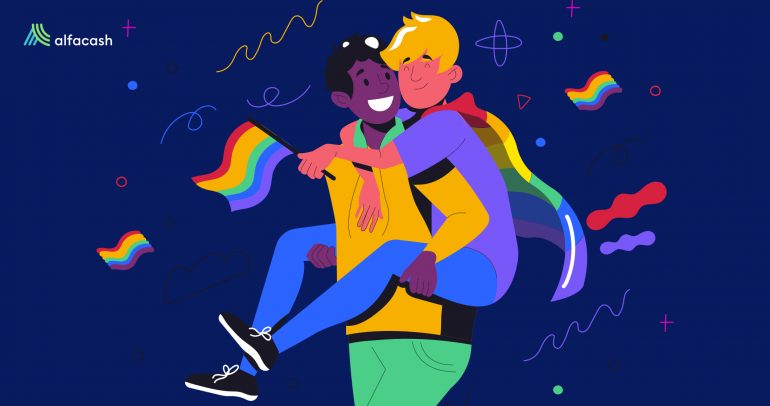 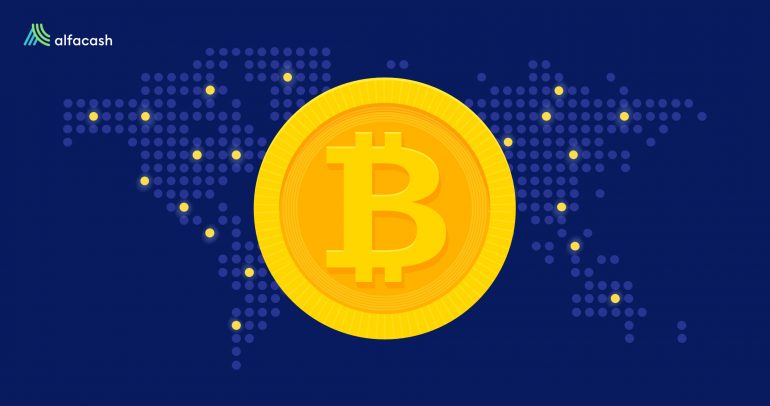 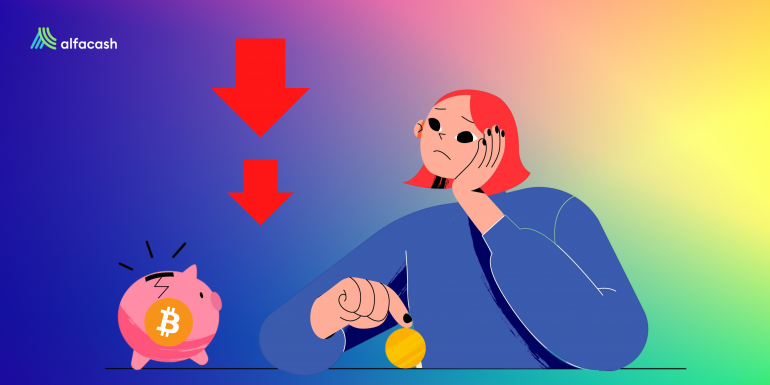 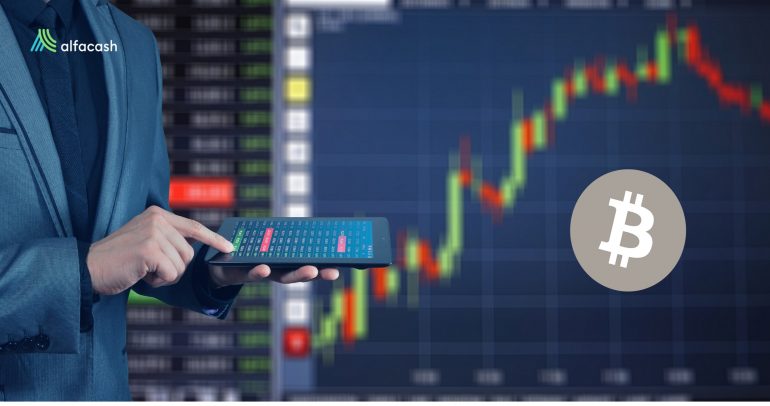 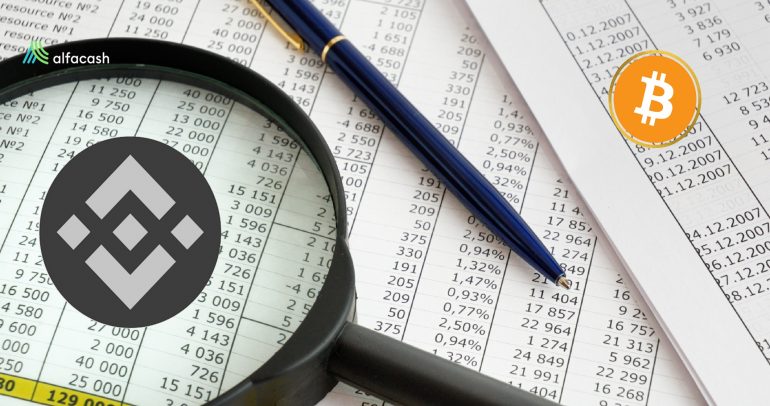 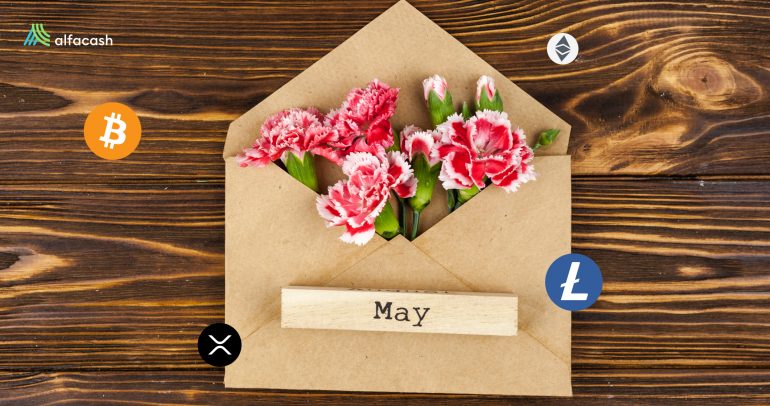 What happened this May in the cryptocurrency world?