After a long bearish period, BitcoinBitcoin is the first decentralized digital currency. It was created in 2009, by an anonymous founder or group of founders... (BTCAn abbreviation for Bitcoin.) seems to be regaining momentum. The currency has increased by over 5% in the last week, touching briefly the $25,000 mark. During the same period, Dogecoin (DOGE) and Shiba Inu (SHIB) gained around 14% and 40%, respectively [CMC]. Aside from Bitcoin and these doggy coins, the Polkadot stablecoin Acala Dollar (AUSD) crashed by 99%.

There is some good and bad news. According to the Crypto Fear & Greed Index, the community is still in Fear, but bordering Neutral. For some experts, the Bitcoin price improvement could have something to do with the US inflation finally slowing down. In this context, long-term and short-term holders are resisting and buying more, as Glassnode discovered:

“LTH [Long-Term Holders] supply remains relatively range bound, which indicates more contained spending by a sub-set, rather than broad loss of confidence. In contrast, Short Term Holders are seeing a divergence between BTC and USD-denominated wealth. This is indicative of a pool of buyers who stepped in at the lows, and now hold some 300k BTC, acquired at a much lower cost basis.”

Some analysts are now aiming for $27,000 per BTC soon. Meanwhile, DOGE and SHIB seem to be enjoying the market returning to a risk-on attitude. In the case of SHIB, it’s been listed by more exchanges, and the team announced plans to release a new game, dubbed Shiba Eternity.

Acala is a DeFi protocol built on Polkadot with their own stablecoin, the Acala Dollar (AUSD). Last Sunday, an exploit in their liquidity pool allowed several hackers to mint unlimited AUSD tokens arbitrarily. That caused the stablecoin to depeg from its intended value (1 USD) and plummet to $0.010, in a similar fashion to Terra (LUNA).

The team of Acala paralyzed the network quickly, leaving the hacker stranded with around 1.27 billion worthless AUSD tokens. However, the damages are calculated at around $10 million. This is without counting the losses from the stablecoin depeg (-99%) and the blow on the Acala utility token (ACA), which has lost 18% in the last week, anyway [CMC].

Likewise, Polkadot (DOT) lost over 5% in the last 24 hours, probably because of the incident. As a solution, the Acala team proposed to return 1,292,860,248 total erroneously minted AUSD to the Honzon Protocol (the stablecoin system) to be burned. The community approved it for today. After this, they expect to resume paused activities soon.

With Bitcoin going up and Acala (and Polkadot) going down, the general landscape in the market remains mostly uncertain. We’ll see in the next few days if this happened for the better or not.

Wanna trade BTC, DOGE, DOT, and other tokens? You can do it safely on Alfacash! And don’t forget we’re talking about this and a lot of other things on our social media. 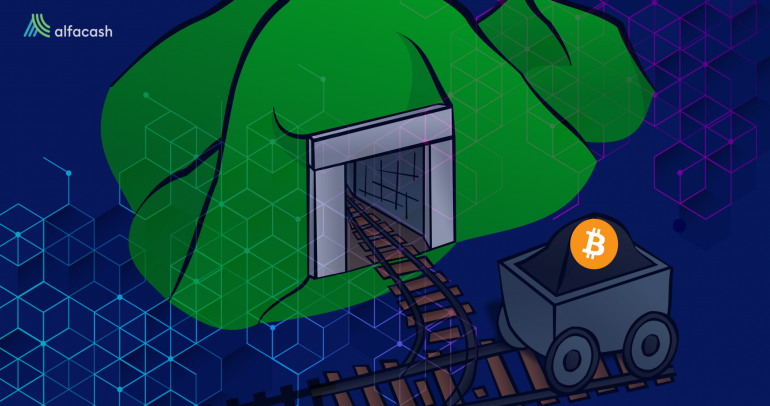 What is a Crypto Fork? What you should know