Binance is considered, so far, the biggest cryptocurrencyA digital currency running on a blockchain and built with cryptography. Contrary to central-bank issued currency, cryptocurrency issuance rules are... More exchange worldwide. But that doesn’t mean it’s always the most convenient or trustable for everyone. The company has presented varied issues in the past, mostly out of their control, but now they’re making a controversial decision just because they want to: delist USD Coin (USDC), Paxos Dollar (USDP), and True USD (TUSD) to enforce the adoption of their own stablecoin, Binance USD (BUSD).

Starting 29 September 2022, the Binance users with these coins in the platform will pass through an “Auto-conversion” feature — whether they want it or not. This way, all the balances in USDC, USDP, TUSD, and probably more stablecoins to be added, will be automatically exchanged to BUSD in a 1:1 ratio if they don’t lose their pegs before the event.

According to the announcement, this will be done “to enhance liquidity and capital-efficiency for users”. They didn’t give any other details about the reason, but users are considering this as a forced adoption of BUSD and a flagrant attack on USDC, especially. The latter is the second largest stablecoin by market cap, after all, and that makes it a strong competitor for BUSD, which is still under those numbers.

Probably the worst part for the users isn’t only the hit against USDC and the other stablecoins involved. This “Auto-conversion” feature could have taxable consequences, as the Spanish economist Antonio Bravo explained. In this country, the citizens must declare every cryptocurrency sale —and exchanging one coin for another could count as it. Other countries may be affected in similar ways.

What to do without stablecoins on Binance?

Apparently, Tether (USDT), the biggest stablecoin by market cap, will stay on the platform (for now). But let’s not forget that “Binance may amend the list of stablecoins eligible for auto-conversion.” In any case, this is another harsh reminder of an essential mantra in the crypto world: Not your keys? Not your coins.

In centralized crypto exchanges like Binance, the users only have their accounts and little to say in this kind of case —because they don’t have private keys. Non-custodial exchanges, like Alfacash, offer swift and secure trades while letting the users safeguard their private keys all the time. This way, it doesn’t matter what the company decides to do next: the users will be able to move their funds freely without conditions.

Don’t be trapped in external schemes and trade safely by keeping custody of your funds. USDC, TUSD, and USDP are still top stablecoins with millions in daily volume and are widely available in numerous markets. Do your own research (DYOR) and choose decentralizationThe transfer of control from one central entity to numerous smaller entities. Generally, cryptocurrencies are decentralized. Every crypto transaction is... More!

Wanna trade USDC, USDP, TUSD, and other tokens? You can do it safely on Alfacash! And don’t forget we’re talking about this and many other things on our social media. 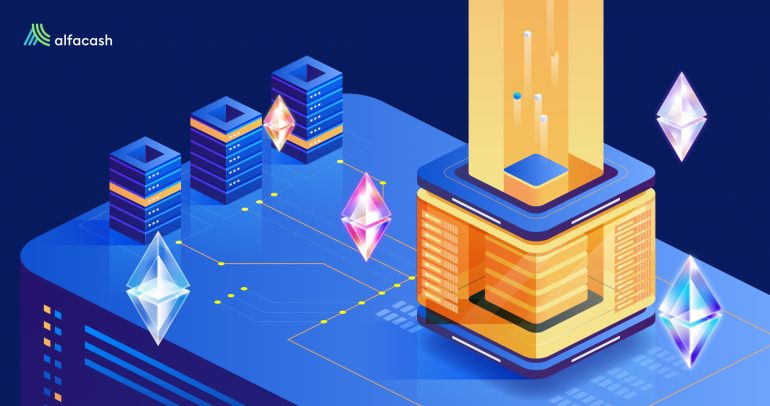 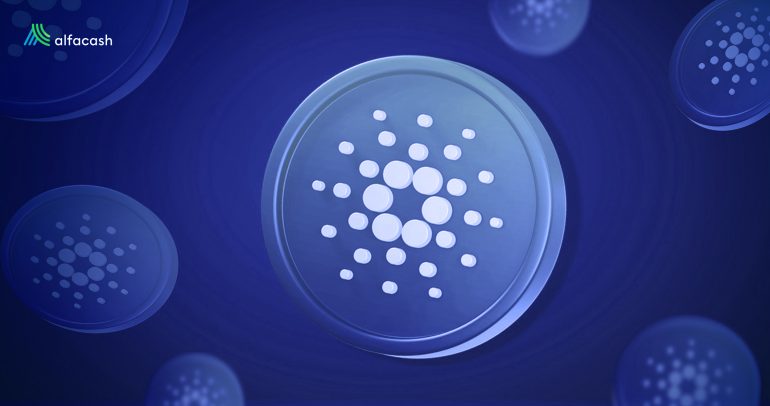 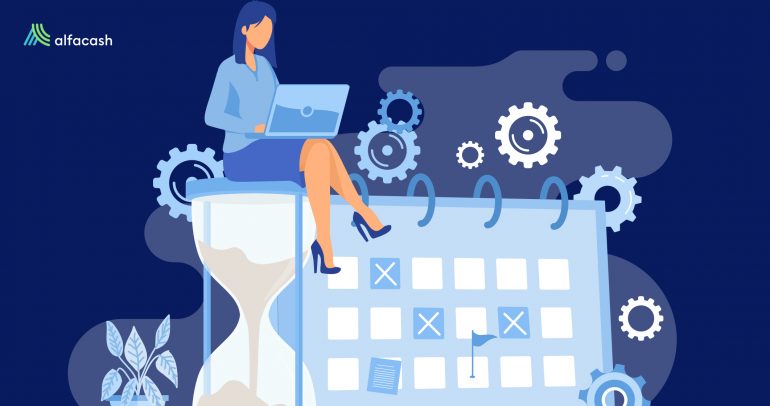 August 2022: The Best News from the Crypto Market 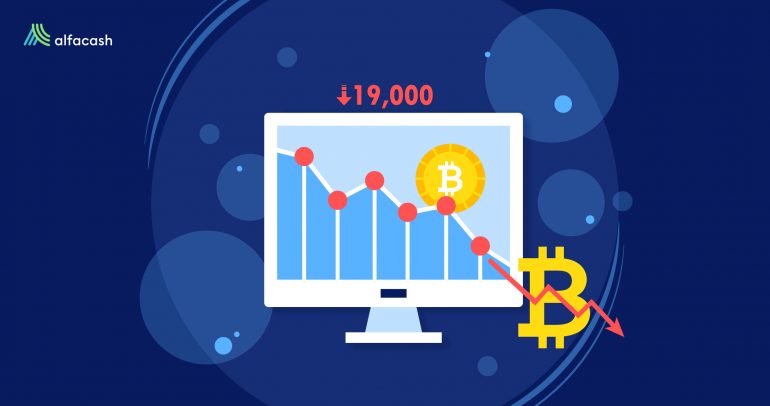 Bitcoin fell to $19,000 and MtGox could be responsible (again) 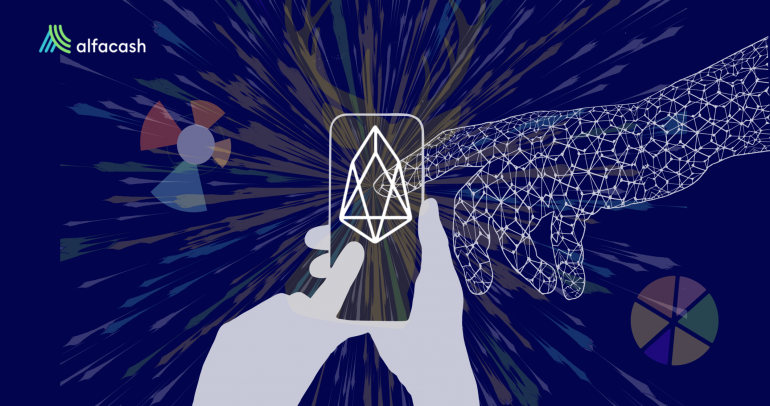 Amid the bearish crypto market, EOS rebranded itself and exploded